In chapter 5, "Adversarial System," Von Bach turns the tables on his human tormentors by winning the defamation lawsuit he has filed against a Hollywood studio.  But will shedding the reputation of "mad scientist" do him any good if the people in charge of science are mad? 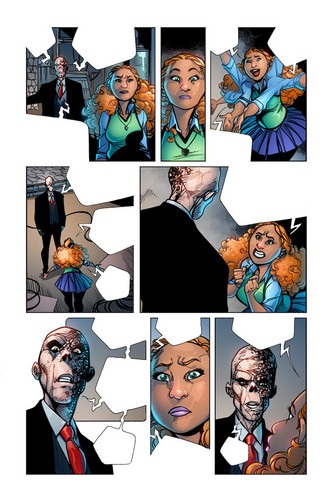 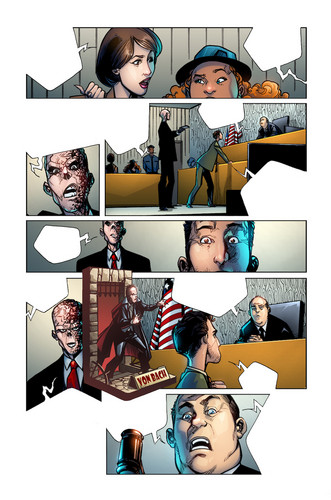 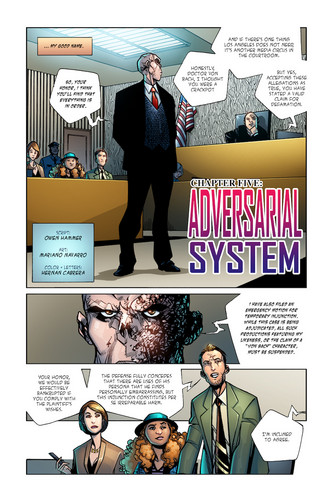