In chapter 4, “Culture Shock,” Von Bach finds himself in modern day Hollywood after being “dead” for 125 years.  Minna, Connor and Hilary introduce him to American celebrity culture and he is mortified in every sense of the word.

Here's what people are saying about "Von Bach."

"VON BACH operates on a lot of levels--horror, romance, Hollywood satire, modernist analysis of textual re-interpretation, and to a certain extent legal thriller--and it works wonderfully on all of them.  And it's very funny, too, which is not as easy as it sounds."

-Gary Yap, creator of Gillian Anderson’s spy comic book “55” and animator for “King of the Hill.”

In order to download this Horror/Satire Comic you must purchase it at or above the minimum price of $4 USD. You will get access to the following files: 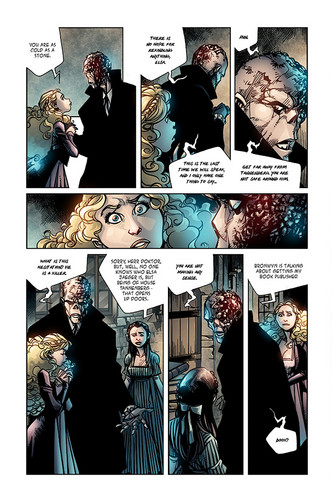 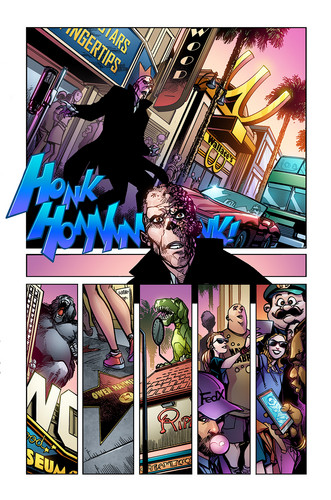 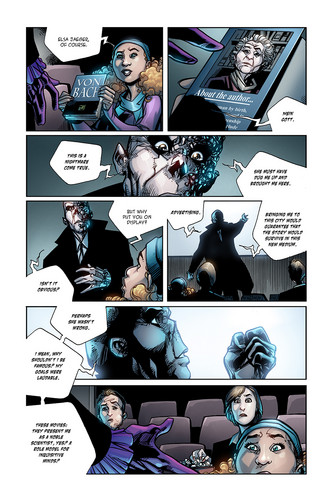