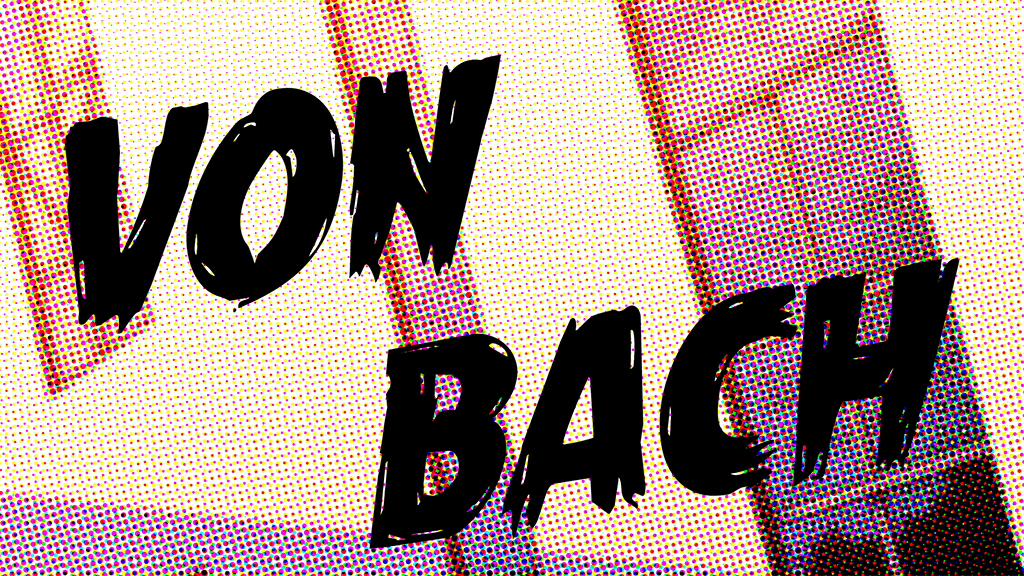 In chapter 2, “Writer's Block,” we see Minna dealing with the demands and expectations of writing the new “Von Bach” film and she engineers a radical solution to the studio’s problems.

Here's what people are saying about "Von Bach."

"VON BACH operates on a lot of levels--horror, romance, Hollywood satire, modernist analysis of textual re-interpretation, and to a certain extent legal thriller--and it works wonderfully on all of them.  And it's very funny, too, which is not as easy as it sounds."

-Gary Yap, creator of Gillian Anderson’s spy comic book “55” and animator for “King of the Hill.” 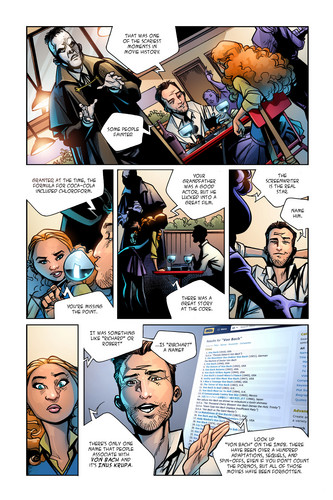 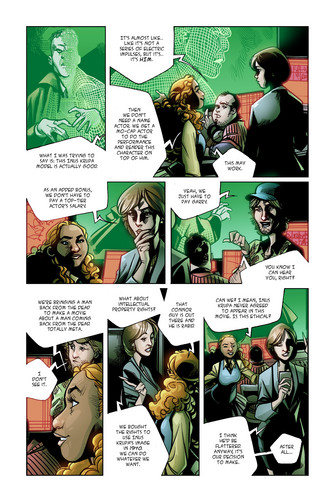